Posts have been running a little dry recently as I’ve been away; Sark Folk Festival last weekend, and the weekend prior to that, Glastonbury. My recovery has been slow and difficult, and while there was much fun to be had, I just don’t feel human anymore. 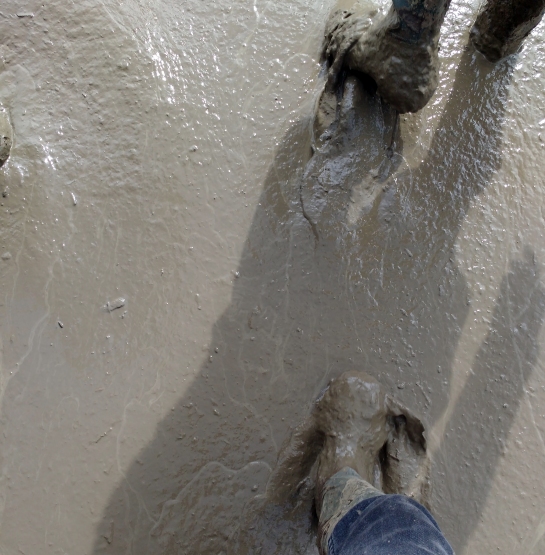 But the reason for this post is not an opportunity to complain about the “Great British Summer”. A couple of months ago I entered a small writing contest, hosted by author Curtis Bausse, who challenged writers to submit a short piece based on the following passage from his book The Cats);

A long time ago, when life was tolerable, almost good, he had two cats that kept him company. How old was he? Seven? Eight? Before his father began to question the worth of his existence. Back then, presumably, he was cute, almost as cute as the tabbies. He never knew what happened to them but they disappeared, both of them, all of a sudden, and he was left only with an inconsolable sadness.

More information on the contest can be found on Curtis’s site here. I chose a rather dark take on the passage, detailing a rainy night in a diner for the central character as he returns to the hometown that brought him so much pain, for the funeral of his estranged father. (Note, I haven’t actually read the book of which the extract is taken from.)

I did not win, but a group of us – around 20 – impressed Curtis, and guest judge Atthys Gage, enough to suggest bringing our selected stories together to create an anthology.

The title is to be decided (it will be cat themed due to the subject matter), and several rounds of proof-reading are currently underway, but I don’t think the finished anthology is too far off. There will be no profit gained for each participant (anything earned from the project will be going to charity), but that was never the point. It’s been flattering to be selected and involved, and so beneficial to be working and learning from like-minded people. It’s a small-scale project but I hope to learn a lot from the experience.

Once more is known, perhaps a release date and title, I will post another update, and of course will announce when it is done and available to purchase. Like I said, it’s not a huge deal but this will be the first time a piece of my work has been ‘published’ in anything other than this blog, so personally, I’m really excited going forwards.